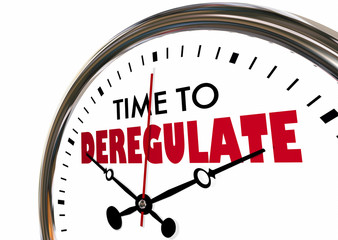 Oligopoly Was the Reality

The costs associated with becoming a Utility company were bulky; the utilities in the energy market became oligopolies. An oligopoly, or monopoly, forms when there many barriers to entering a market. Whether the barriers be regulations, costs, or a demand for space that is unobtainable to operate in, these barriers prevent competitors from entering a market. Oligopoly is where only a few firms will secure a status in the market and these firms will dominate on profits from consumers.

In some states utilities are responsible for every aspect of getting electricity to consumers. For example, utilities handle purchasing electricity, distributing/delivery, and billing based on the consumption of consumers electricity. There is a small number of Utility firms in each state and only one for each consumer to chose from. This allows utilities to monopolize it’s area and inflate pricing. This obliviously makes consumers feel confined and unhappy.  In 1990 consumer rebelling took place and the government responded by opening the market for suppliers. Government laws have passed in some states and specific regulation is set for utilities and suppliers to enable a fair game of deregulation in the energy market.

Market Transformation is a Reality

American Power & Gas knows that a fairly quick turn around took place. The selling of energy was considered a “closed market” and utilities were maximizing and dominating profit margins. The competitive relationship only exists between the opponents profiting from electricity, which are suppliers. The utility company and consumer keep the same relationship regardless of the supplier that the consumer chooses. The supply portion of the bill is the only piece of the pie that is fair game to American Power&Gas and other suppliers in the energy market.

What About The Utilities?

Now that the market has opened, entities referred to as suppliers purchase electricity and sell it to consumers. Because there are multiple “entities” known  as suppliers, consumers have a plethora of options. American Power & Gas is one of the many entities/ suppliers customers can chose. After combining the above listed factors with electricity demand, competition surfaced. Competition harvested lower pricing, therefor lower pricing got passed to the consumer.

Now, if a state is deregulated, the utilities in the state are prohibited from profiting on the supply portion of electric or gas. Utilities own the lines and meters and must be paid in order to operate and bill those portions properly. Utilities make money from delivering electricity and providing customer service and meter reads. This profit shows on your bill as delivery, customer charges etc. The electricity that the consumer uses at their home or business is sold to consumers from the utility at the same cost.

Make A Choice With American Power&Gas

At American Power & Gas, we inform consumers constantly that if he/she has not chosen a supplier, the customer will receive the electricity at a default rate, meaning that the consumer has no choice over what he/she pays. Consumers have a few different choices when picking a supplier and rate. As a consumer you can chose fixed rate, or variable rate plans. Some suppliers offer incentives for enrolling, and of course you can chose…. green energy! Green energy/ Renewable sources of electricity are generated form wind turbines. Tom Cummins and Jim Bridgeforth have some more fun facts to share with you this week so stay posted and get the details. By Friday you will be an expert on picking a supplier!

After reading the history maybe you will want to take advantage of the choice you have. If you would like more info on this matter let us know!  Keep in touch with us through our Blog and our Facebook page as we always have exciting stories to read about. 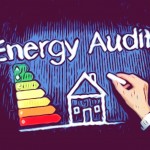 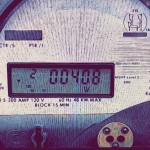 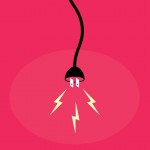 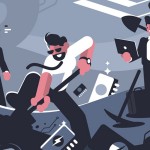 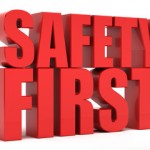 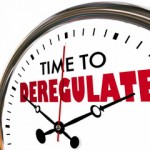 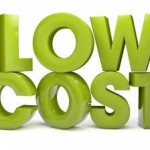 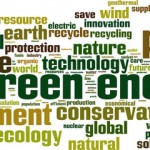