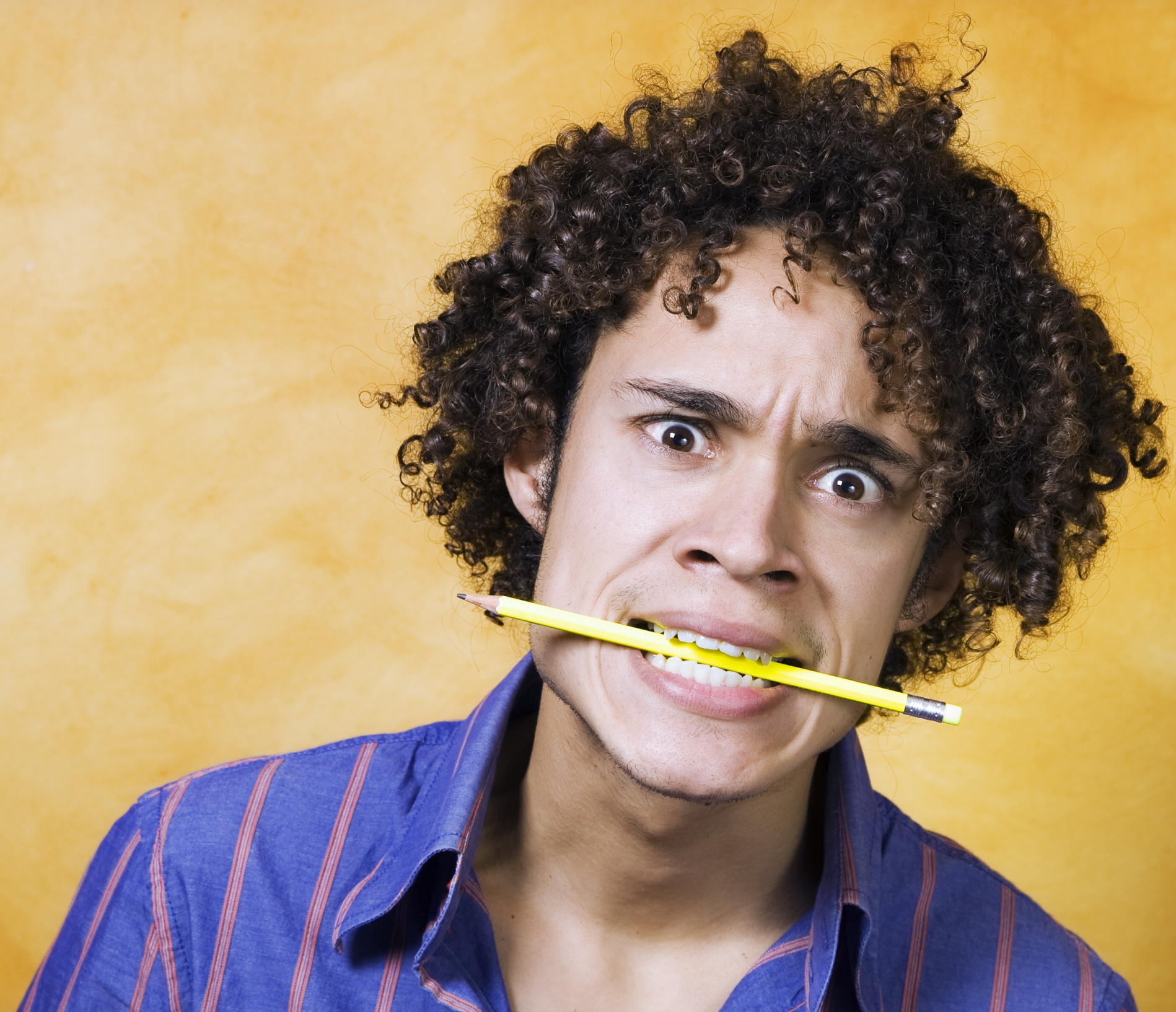 The northeastern part of the United States has seen some of the most wide-spread severe weather in nearly a century. This unusual record-breaking weather pattern has caused many Pennsylvania and New York residents to see a steep increase in their energy and electric bills. In the wake of the storm, many consumers question which rates are best: fixed or variable rates.

Limited energy supply for generators has put a strain on the electricity market. As a result, all forms of energy generation were affected including coal, nuclear plants and gas, causing several suppliers to shut-down and even close their doors forever.

These challenges were first felt in the earlier part of January, with temperatures diving into the lower teens and upper single digits. The power usage was at a seasonal high as many residents and businesses tried to keep warm and the demand for electricity quickly outgrew the ability to supply. Generators struggled to supply the grid and broke down, and those that did not could only do so at increased cost due to rising gas prices.

How is this possible, why are electric generators suddenly allowed to charge more and what effect did that have on fixed and variable rates?

Electric generators rely on natural gas sources to generate and provide electricity to the grid. The rules instated by the PJM require that all generators that have committed to supply power must bid their plant’s output into the regional electric market. This means that the wholesale market generally reflects generators’ costs and the lowest bids win the right to supply required power each hour. To protect consumers, The PJM placed a price cap limiting bids to below $1000 per (MWH) Megawatt hour. For example, last year the average wholesale price in PJM was around $42 per MWH, according to the Energy Information Administration. With severe cold weather driving the demand higher, the PJM began accepting bids of $999 per MWH to cope with the demand, and significantly increased the rates for those with variable rates.

The demand for gas by generators drove up the price of gas. With this increase in gas prices came the soaring increase of natural gas prices, transportation costs and gas line issues, resulting in a substantial rise in cost to generate electricity. The existing cap imposed by PJM Interconnection Inc (PJM) that limited generators from increasing costs above $1000 per MWH was lifted until March 31st, 2014, allowing generators to bid upwards of $1200 per MWH.

PJM said in its petition to FERC. “Generators cannot lawfully be required to buy fuel at a cost of many millions of dollars for the purpose of generating power and selling it at a loss.”

The wholesale market is directly reflective of the generators costs and due to these increases the hourly spot-market, prices rose several cents during January and tripled in price compared to the same time last year, as reported by PJM. Due to this unforeseen shift in climate, customers experienced excessively high bills as the generator’s costs filtered down to the consumer. Those most affected were wholesale consumers, customers with variable rates and suppliers.

Is this upheaval a reason to shift to fixed rates or are variable rates still a better way to go?

Fixed rates: contracts offer the same rate no matter how the market fluctuates. These fixed rate contracts typically last for 2 or more years and require the energy supplier to hedge energy on your behalf. This means they are buying your entire projected energy usage for the term of the agreement well in advance. Although this gives some energy customers stability, if the variable market is too volatile for their liking, it also comes with some heavy commitments. In a fixed rate setting, any customers wishing to leave a fixed contract may bear the expense of heavy cancellation fees calculated by the remaining months left in their contract. This type of rate does give the customer security but on the flipside while others are enjoying low variable rates, fixed rate consumers may be paying more than double for this luxury.

Variable rates: customers’ bills are based on the market price and are considered on a month-to-month basis. Since the supplier is buying on the wholesale market these contracts typically have no cancellation fees and risk-free contracts. A customer has the freedom and flexibility to leave if they found a preferable option elsewhere without risk or cost (plus possible rebates and other incentives). However, in some cases, most recently seen in January 2014 where the cold weather increased wholesale pricing, a customer on a variable rate can be subject to some hefty energy bills. Cases like these often have an impact and can create a trend of consumers frantically signing up for any fixed rate contract they can get into. But, buyers should be aware of this sudden shifts’ implication, because when the wholesale market does drop consumers will then find themselves stuck in long, fixed term contracts. Some will experience regret as they discover that neighbors who rode out the storm are now paying low electric rates.

Discover the difference between fixed and variable rates here .

Despite recent severe weather, variable rates can still be considered a viable option for consumers looking for competitive rates for their electricity needs. With a variable rate consumers can pay much less than consumers who are locked into fixed rates.

If you’re thinking of moving to a fixed rate from variable rates, bear in mind that the switching process can take between 30-60 days before any changes are reflected on your bill. For those who have switched over to fixed contracts, you could be tied into a plan with hefty exit fees and may experience buyer’s remorse as we move into warmer months and the variable rates back at a lower price. 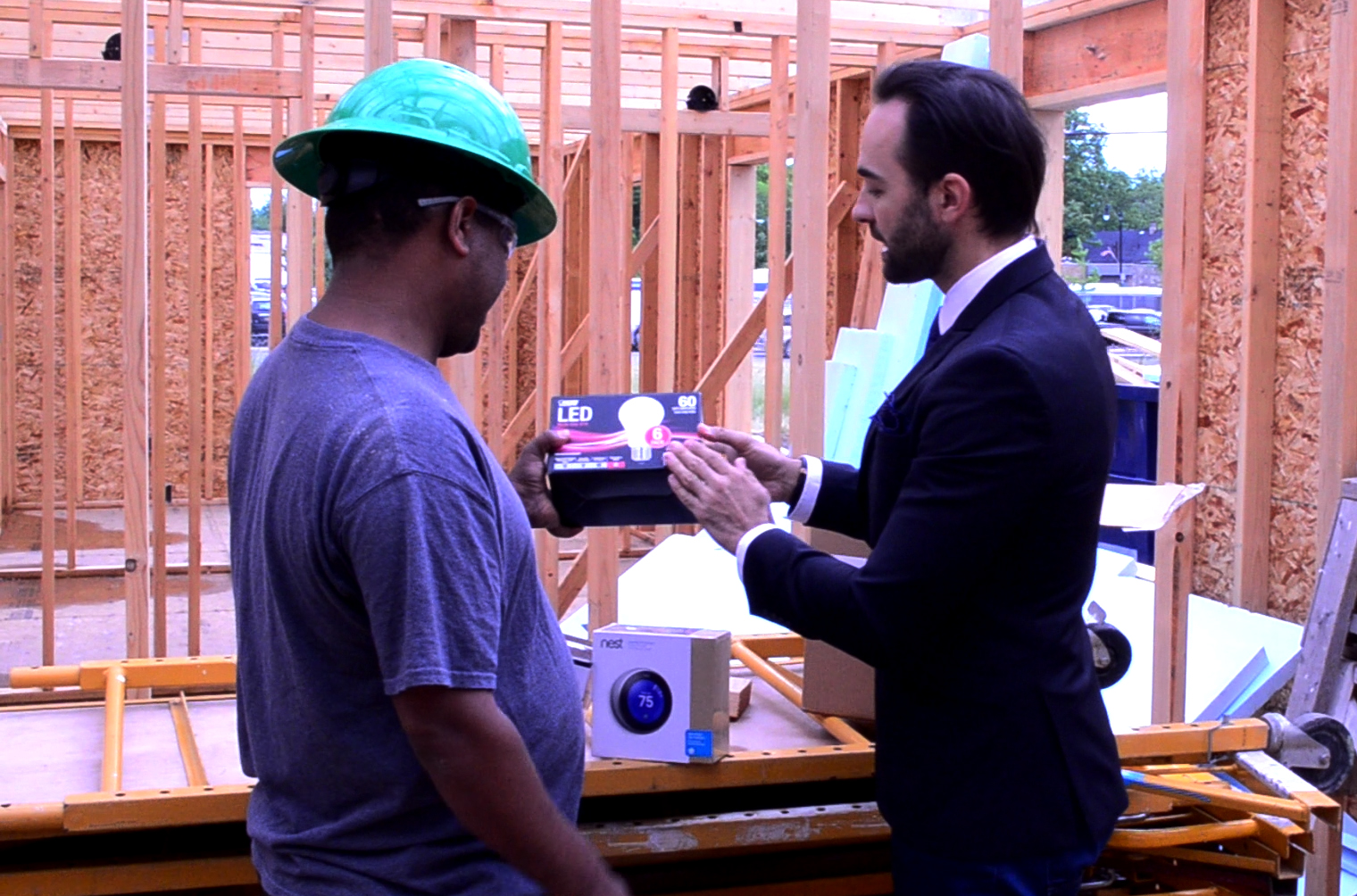 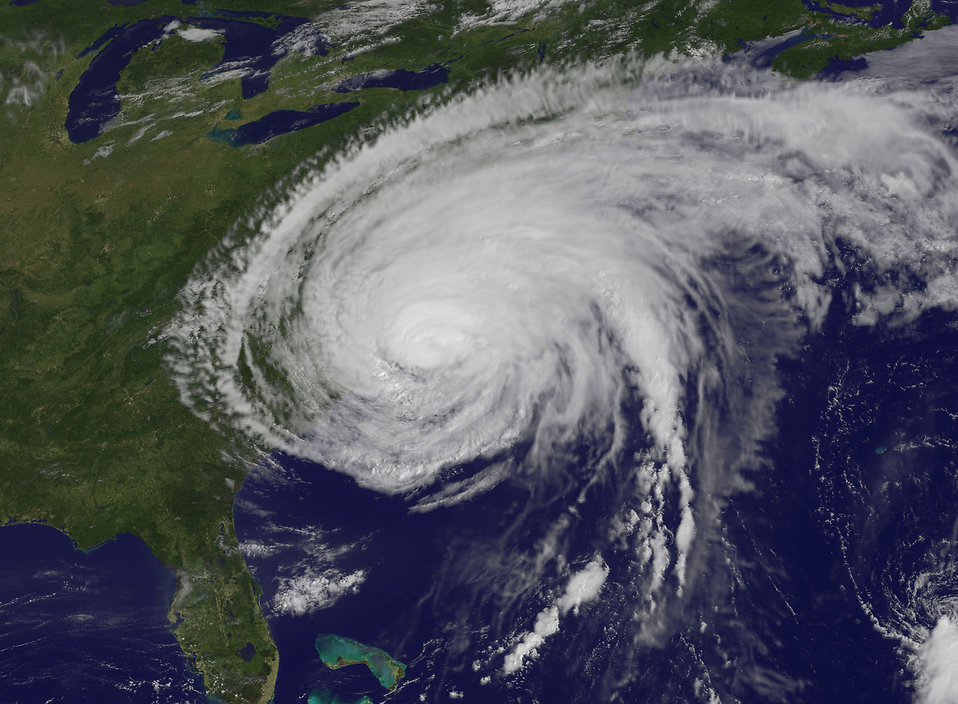 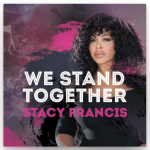 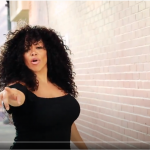 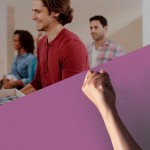 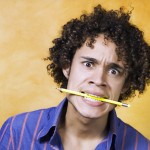 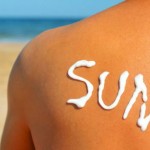 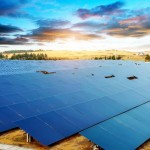